What not to miss when you are in Ireland 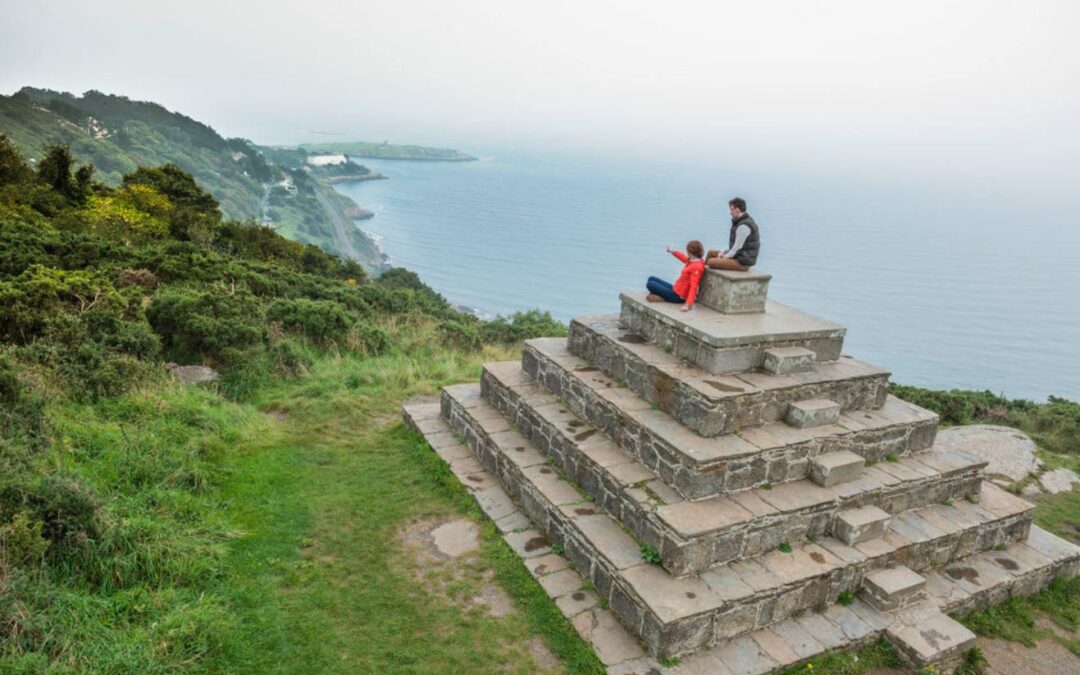 Ireland is a small paradise of incredible scenery, welcoming people, and great fun.
Here begins the adventure of a lifetime. Fill your heart with Ireland, an island located at the westernmost tip of Europe.
You can choose to immerse yourself in the hustle and bustle of Ireland’s modern cities, or lose yourself in the picturesque little villages and discover a land of unique beauty.
In all cases, you will have endless opportunities to enjoy a warm Irish welcome and the craic (fun) of the Irish.
Here are some of the highlights not to miss when visiting Ireland from North to South and East to West, which include tourist attractions, landmarks, mountains, beaches, and much more.

What not to miss when you are in Ireland 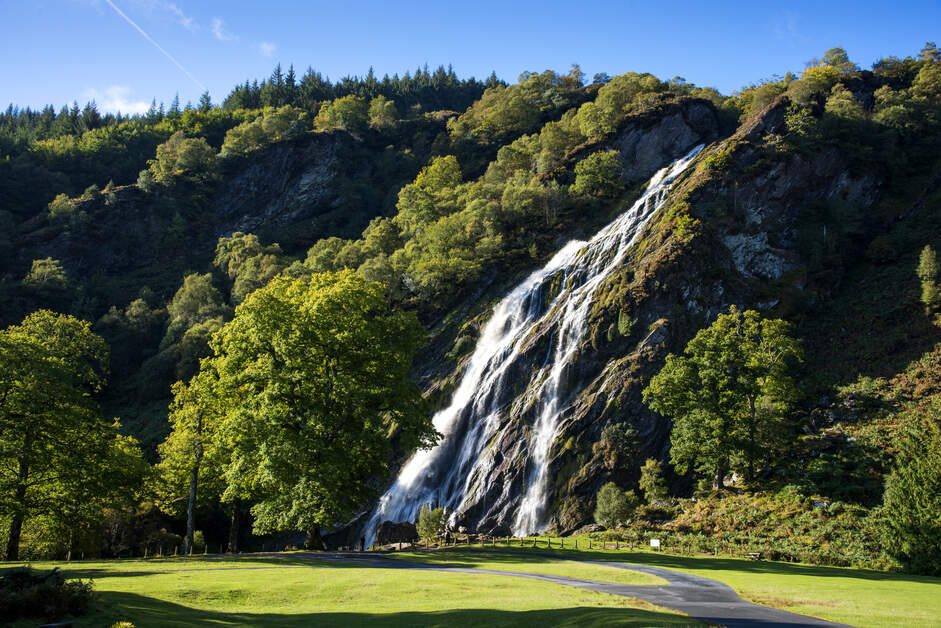 1. Dublin and the East

3. Cork and the South West