Dublin and U2 Walking Tour

Combining U2’s and local Dublin history, our Dubliner Tour Guide, in this unique Walking Tour will take you through the places that shaped U2 and their music.

This U2’s Dublin Walking tour is for you if you love Music and the history of Dublin, the hometown of all the members, and where everything started.

Book your tickets for Dublin & U2 Walking Tour on February 19th

The Beginning of U2 in Dublin.

The legendary band of U2, was formed in the city of Dublin, Ireland on September 25, 1976.

The drummer Larry Mullen is responsible for the foundation, when at the age of 14, posted a note ad on his school, Mount Temple North Dublin, that said: “Musicians wanted”.
Since that moment, U2 has become one of the most Influential Rock bands worldwide. U2 have released 14 studio albums and are one of the world’s best-selling music artists, having 175 million records worldwide and have won 22 Grammy Awards, more than any other band.
U2 are the only group to win the Grammy Album of the year twice. They won for 1987 for The Joshua Tree and again in 2005 for How to Dismantle An Atomic Bomb

Everyone is welcome to enjoy this U2′ Dublin Walking Tour, easily one of the most beloved bands in the World.

Come and join us and grab a Coffee, included with every Ticket, in The Hot Donut in O’Connell street.

U2 Landmarks in Dublin City 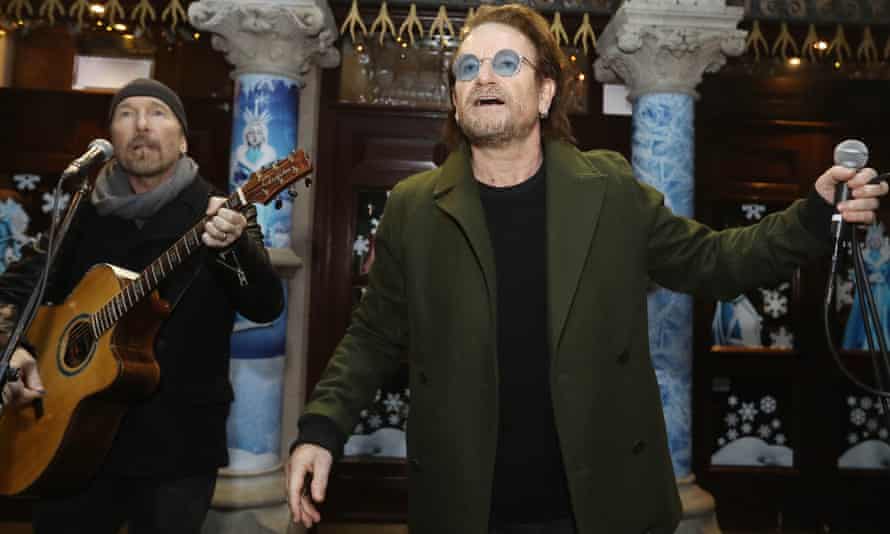 A brief history of the Gaiety Theatre and its importance to Irish culture and arts. 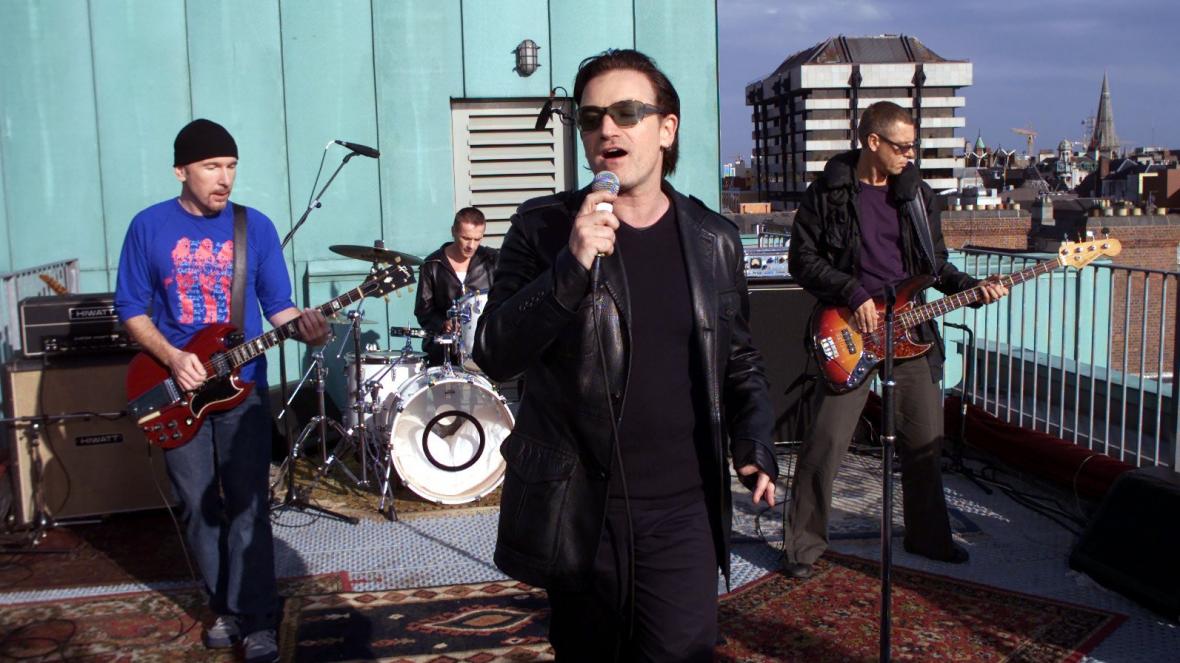 History of the Dandelion Markets

One of the places where U2 played. We’ll look for the “Rock ‘n Stroll” plaque commemorating the Dandelion Market.

The influence that punk and the Clash had on Ireland.
The Clash performed in Trinity in 1977. A seminal moment in Irish rock history. Bono was there! “This is where you can reach me now” inspired by it.
History of punk music in Dublin and its influence on U2 – bands such as The Radiators from Space, Stiff Little Fingers, Microdisney, Virgin Prunes, The Undertones 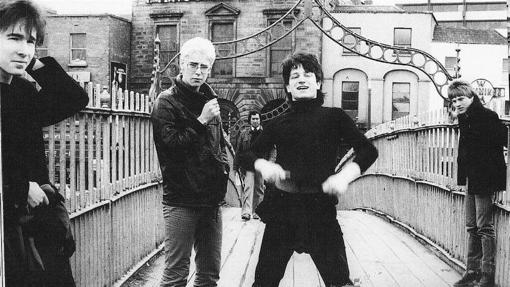 A walk back across the river to Temple Bar

A model of Rory’s Fender Strat was unveiled by Edge in 2006. This model of the beloved Irish blues musician’s Fender Stratocaster was erected in 2006. Rory was a hero of Edge. We will hear some stories about Rory. 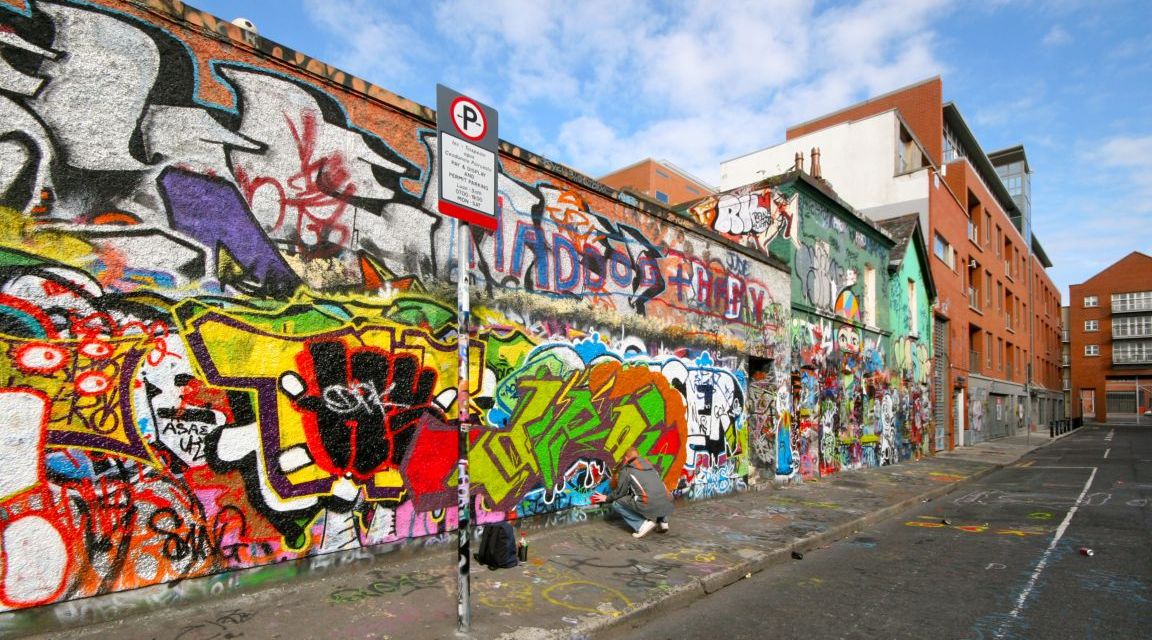 Windmill Lane
A quick walk towards the docks.

Point Depot Theatre was Ireland’s top live music theatre, seating 7,500.
U2 recorded some of the studio portions of Rattle & Hum here. U2 played their New Year’s 1990 shows here where Bono gave the famous “dream it all up again” speech.

Walk to the top of Fitzwilliam Square and mimic the “Sweetest Thing” Video walk.

What is included in your Ticket?

What is not included in your Ticket?