A Virtual visit to Ireland in St Patrick’s Day 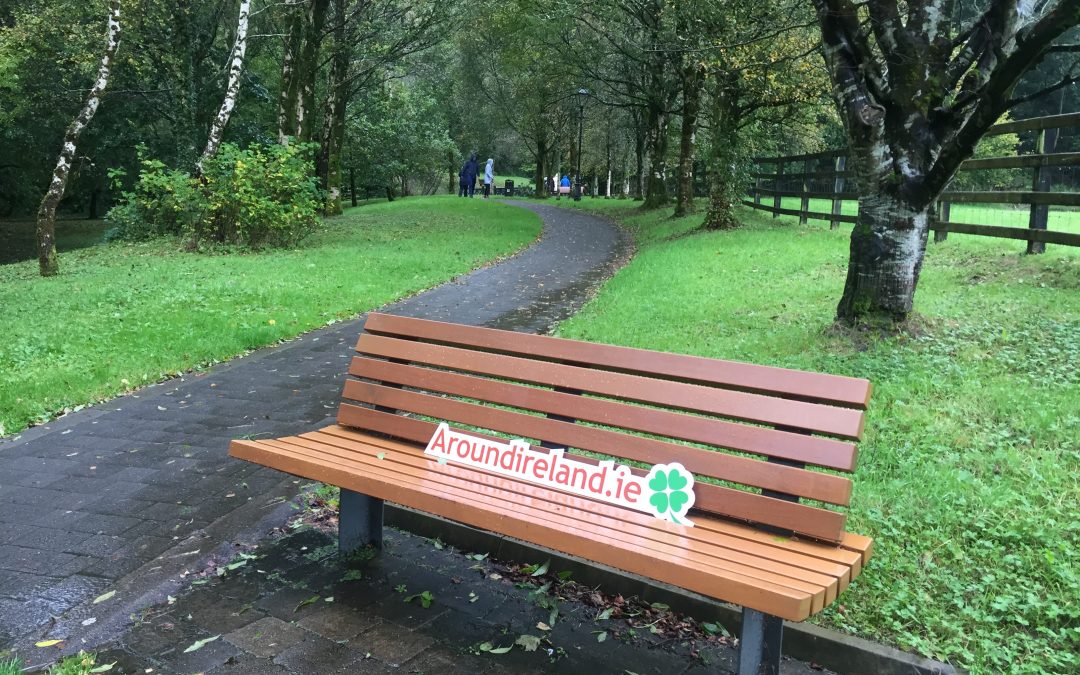 Today is Saint Patrick’s Day, or the Feast of Saint Patrick, (c. 385 – c. 461), the foremost patron saint of Ireland. It is a cultural and religious celebration held on 17th March, and celebrates the heritage and culture of the Irish.
The best way to know Ireland is to visit the Island and feel the emerald island itself, we agree on that, but in the meantime, here are virtual  of the best places

But you may need to wait a little more for that, because of Coronavirus Covid-19, so in the meantime we will take you on a virtual tour to a few hidden gems, so you can start thinking on all the places for your next trip to Ireland.

A virtual visit to some of the best attractions in Ireland

Saint Patrick’s Cathedral in Dublin, founded in 1191, is the National Cathedral of the Church of Ireland. With its 43-metre (141 ft) spire, St. Patrick’s is the largest and tallest church (not cathedral) in Ireland.

2. The Walls in Derry-Londonderry

The Walls of Derry – the only completely intact city walls in Ireland, they stand 4 meters high and 10 meters wide. Derry’s walls were originally built by the Irish Society between 1613 and 1619. They  tell the story of Northern Ireland and are a living monument to the “Troubles”

3. The Gobbins in County Antrim

The Gobbins is a cliff-face path at Islandmagee, County Antrim, Northern Ireland. It runs across bridges, past caves and through a tunnel.  The cliffs are recognised for their rich birdlife, important geology and notable species.The Gobbins was created by an Irish railway engineer called Berkeley Deane Wise and it first opened to the public in 1902.

The Irish National Heritage Park is a unique heritage experience in County Wexford, where visitors can explore historic and archaeological Ireland through the sights, sounds and activities of life in Ancient Ireland.

5. The Hook Lighthouse in County Wexford.

The Hook Lighthouse, is situated on Hook Head, in County Wexford. The existing tower dates from the 12th century. It is the fourth oldest lighthouse in the world, after the third one in Genoa (Italy), the second one is the Tower of Hercules, in Corunna (Spain) and the first one is Pharos in Alexandria (Egypt).

Titanic Experience Cobh is a visitor centre located in the original White Star Line Ticket Office in the centre of the beautiful town of Cobh (formally known as Queenstown), in what was the departure point for the final 123 passengers who boarded the Titanic.