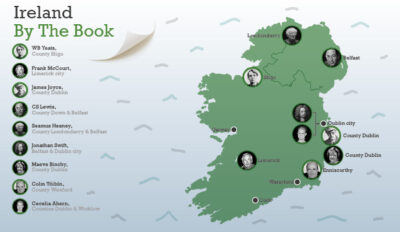 Ireland is well known for their Literature Heritage, with writers such as James Joyce, Samuel Beckett, Maeve Binchy or Oscar Wilde. 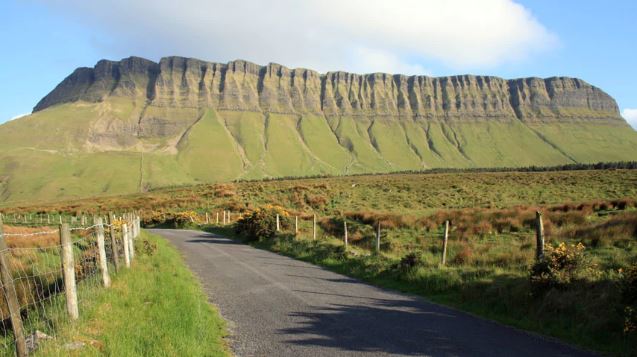 Recently, Ireland recieved an award as a top literary and artistic destination at a travel awards ceremony in China.

The award was presented to Tourism Ireland at the Stars Awards in Shanghai – organised by Travelling Scope magazine, one of China’s longest established and most authoritative travel publications. The Stars Awards recognise leading international travel organisations and destinations – and this year Ireland was named a top literary and artistic destination for Chinese travellers. Winners are selected through a mix of public voting, travel experts’ reviews and social media voting.