A beginner’s guide to Ireland for first time visitors 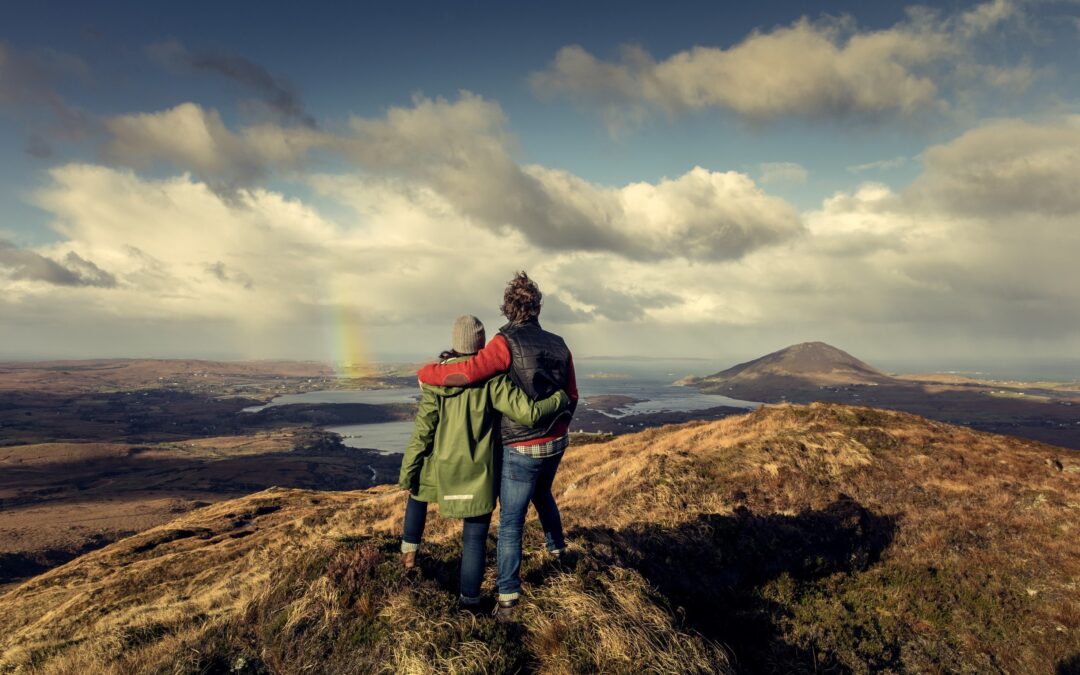 Ireland is an island in the North Atlantic. It is separated from Great Britain to its east by the North Channel, the Irish Sea, and St George’s Channel.

It is the second-largest island of the British Isles, the third-largest in Europe, and the twentieth-largest on Earth.
There are 4 provinces (Leinster, Munster, Connacht y Úlster) and 32 counties.
The official currency in Ireland is Euro but in Northern Ireland the pound sterling is the local currency.

Dublin is the biggest city with 1.3 million of the 4.9 million total population aprox.
It has a very young population compared to many other European countries and the population is increasing each year. Race is primarily Caucasian. There is greater diversity in the population due to European Union rules which allow free movement of labour. The dominant religion is Catholicism followed by Protestantism. However diversity is increasing.

1. The Weather in Ireland

You may not come to Ireland for the sunny weather, but when it does is stunning.
In the summer daylight lasts until after 10pm. Ireland is known as the Emerald Isle because of how green it is
The mild climate makes every season suitable to visit Ireland, however, umbrella, sunglasses and wear layers of clothing are recommended.
Rain can be expected at any time of year, and is said you could have the 4 seasons in one day.

Irish traditional music (also known as Irish trad, Irish folk music, and other variants) is a genre of folk music that developed in Ireland.
Their music and dance are very unique and feature specific instruments and are known for there lively upbeat tempo.

Riverdance, introduced Irish dance to the rest of the world in Eurovision Contest in 1994 in Dublin
That year, Paul Harrington and Paul McGettigan won the Eurovision Song Contest for Ireland (for third year in a row) with Rock and Roll Kids. However, it was the seven-minute interval act ‘Riverdance’ that stole the show.

Ireland’s contribution to world literature is astounding. Irish novelists, poets and playwrights are recognised as pioneers and include no less than four Nobel prize winners. ( W.B Yeats , Samuel Beckett, George Bernard Shaw, Seamus Heaney )
The literature and artwork from the Book of Kells (viewable in Trinity College in Dublin) drafted in the 7th century, is world renowned.