Best Cities to visit in Ireland in Winter 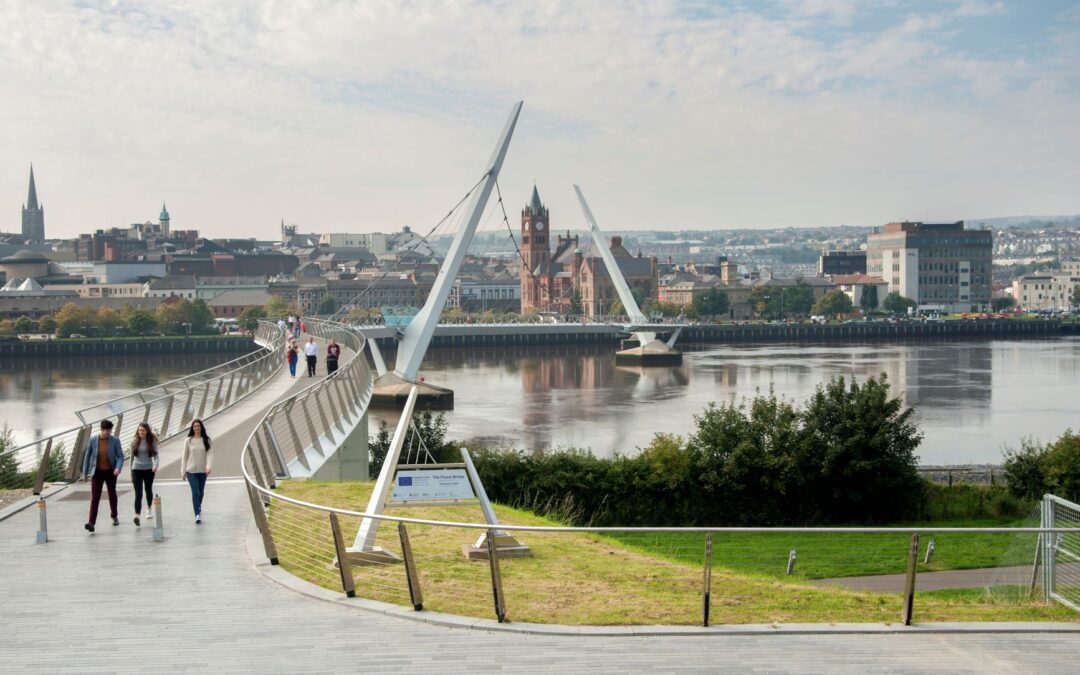 If you decide to Visit Dublin in winter, you won’t find sunny skies and high temperatures, but the cold is never so intense that you can’t enjoy yourself and with luck you can find beautiful days with clear skies. You can always take refuge in the cozy Irish Pubs and restaurants, where you can enjoy traditional Irish cuisine such as Irish stew, a seafood chowder, fish and chips, a good pint of Guinness or any other beer produced in Ireland as well as a delicious Irish coffee.

Places to visit in Ireland in Winter

Belfast, is the capital of Northern Ireland. It is home to the Titanic and offers a dynamic arts scene, an incredible musical heritage and great places to eat and a city that dances to its own tune. Discover Belfast by exploring this vibrant city on foot.
It was sadly known during the last decades of the 20th century for the conflict between its main communities – Republicans and Unionists. Thankfully that is in the past and Belfast is now one of the most interesting places to visit.
Here are some of the places not to be missed during your visit. 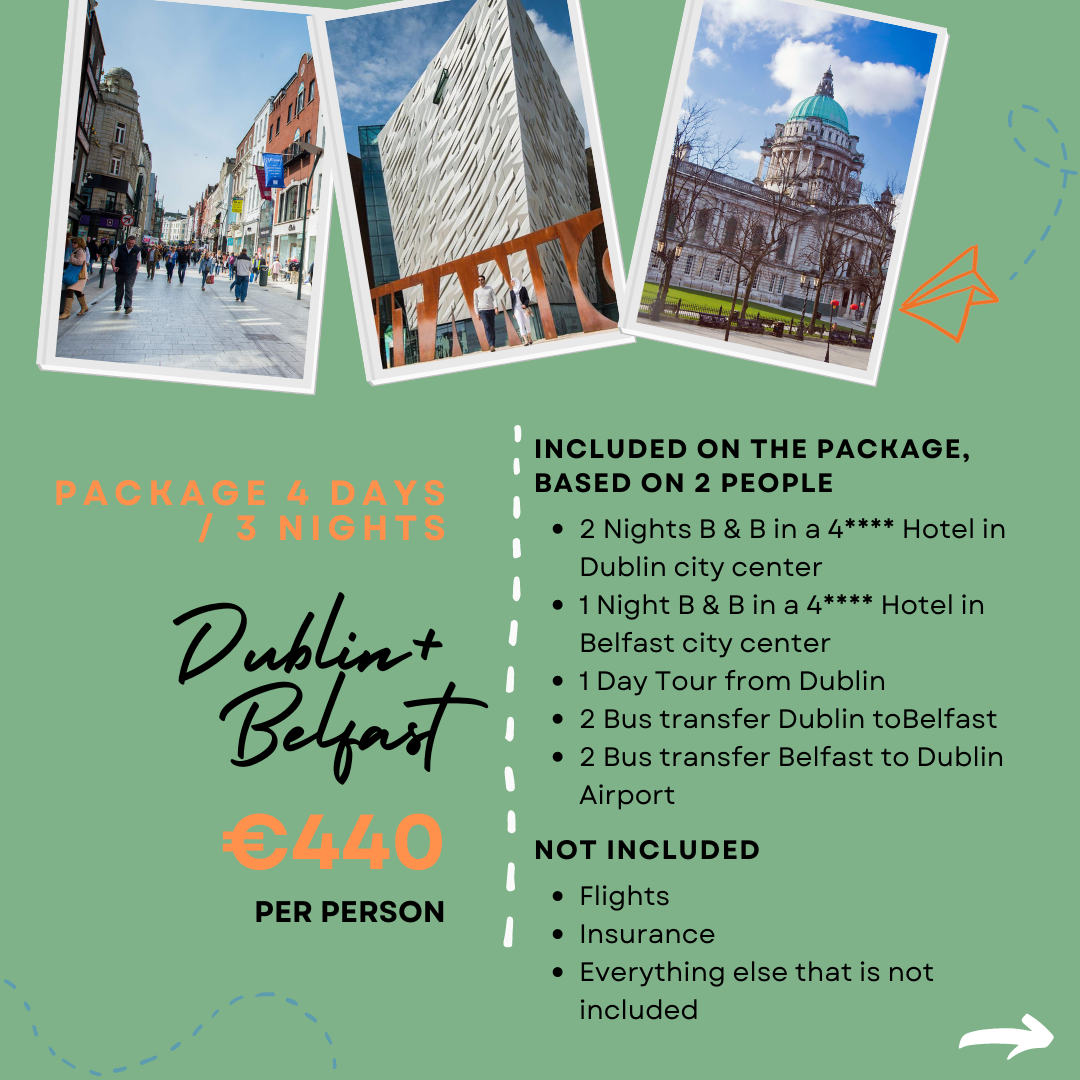